Shooting Star Sells Out Venue in Support of Charity

Shooting Star Sells Out Venue in Support of Charity

This year all the proceeds will go to Help Me, I’m Fine (HMIF), the agency’s chosen Charity of the Year.

The venue was at full capacity as 20 teams of four were put to the test in eight different categories including general knowledge, television, music, sport and current affairs, before enjoying a fish, chips and mushy peas supper.

Last year’s winners, from Lincoln Cathedral, returned to defend their title. Scoring a total of 69 out of 90 points, they retained the crown for the second year in a row and took home this year’s top prize: a luxury wine and food hamper courtesy of Helen Cousin, founder of HMIF. 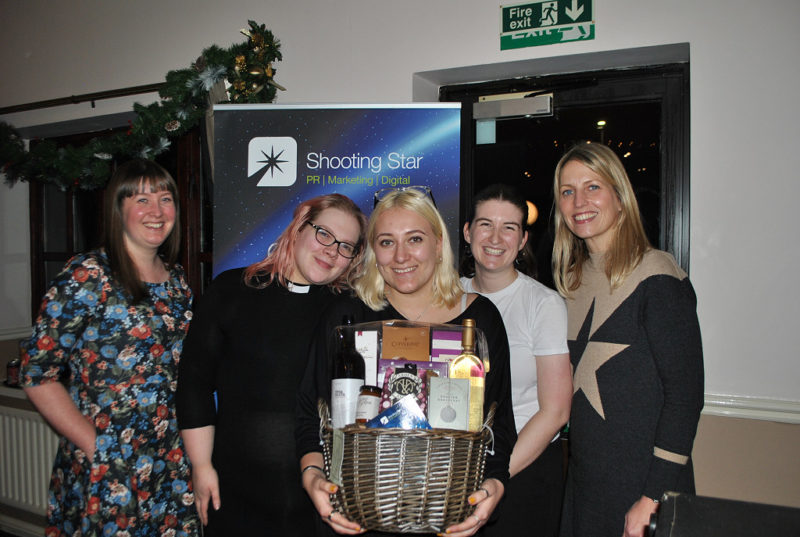 Lincoln Cathedral, the winners of the quiz.

The winner of this year’s best team name was Obam Stairlifts, as chosen by staff from the Elite restaurant. Colleagues from the winning team dubbed themselves ‘Can Salmon Else Answer This Question?’

They were presented with £20 worth of vouchers to spend at the Elite restaurants and takeaways.

Lincoln Cathedral struck lucky once again by winning a paintballing experience for 12 people, valued at £200, after a game of heads or tails.

There were also 22 prizes to be claimed in the raffle including a curry masterclass for two donated by Curry Jacks and a selection of massage vouchers, donated by Mandarin Mothers.

Shooting Star launched its annual chippy quiz in 2013 as a way of raising money for its Charity of the Year. So far, it’s helped to generate more than £7,000.

This year its chosen charity is Help Me, I’m Fine which raises funds for THRIVE approach training in schools, to support younger children, helping them deal with difficult transitions in life and understanding their emotions while providing them with a safe space.

Helen Cousin began the charity in memory of her daughter, Maisie Cousin-Stirk from Misterton, who sadly took her own life in 2017 after a private battle with her mental health. 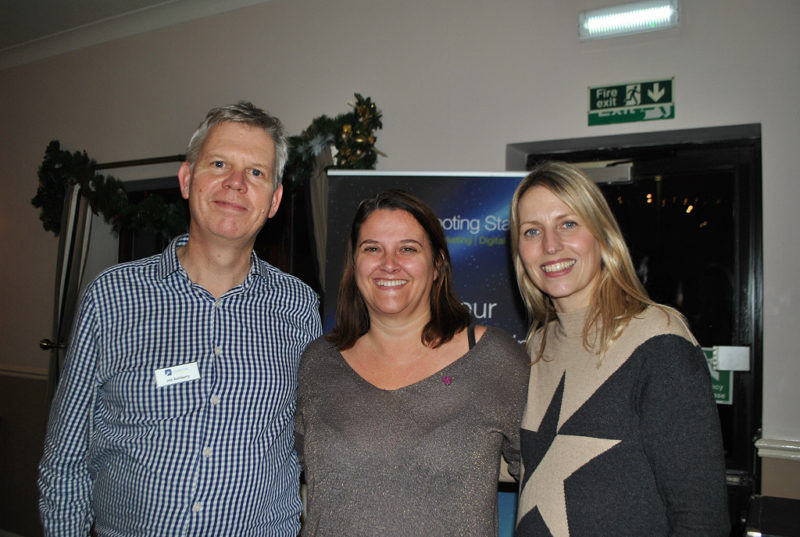 Helen said: “After finding an ambigram in Maisie’s room that read ‘Help me’ one way and ‘I’m fine’ the other, I decided to start Help Me, I’m Fine.

“Initially, I asked our Facebook followers what they thought our money should be used for and it was overwhelming how many said they struggled to access a counsellor after losing someone. It was then I realised that I needed to channel Maisie’s memory into something positive.

“We have created badges, keyrings and wristbands for children and adults to wear, and I have also written a children’s book called The Knot. It demonstrates how everyone can get a knot (a tight feeling in the stomach caused by stress or anxiety), no matter how old they are and – crucially – that there are ways of dealing with them.

“Over the past two years, we have raised an amazing £35,000 through donations, book sales and events, such as the chippy quiz night.

“All funds raised go towards THRIVE approach training within schools. So far, we have funded training sessions in eight local primary schools as well as two sensory gardens and a sensory room.

“The support we, as a family and a charity, have received throughout the past two years has been overwhelming and equally heart-warming. I am truly touched by the kindness and generosity we have received.”

Shooting Star Director Kate Strawson said: “Our chippy quiz has become such a popular event in people’s diaries that we sold out this year in record time!

“As ever, we are extremely grateful for everyone’s support in helping to make the evening such a success.

“Special thanks to the team at The Elite Fish & Chip Company for allowing us to host the quiz at their Lincoln restaurant for a fifth year, and to all who very kindly donated prizes.”

Fellow Director and quizmaster Jez Ashberry added: “The Elite staff always provide a brilliant service and we are grateful to the team for providing us with the space to support these wonderful charities and make a difference each year.” 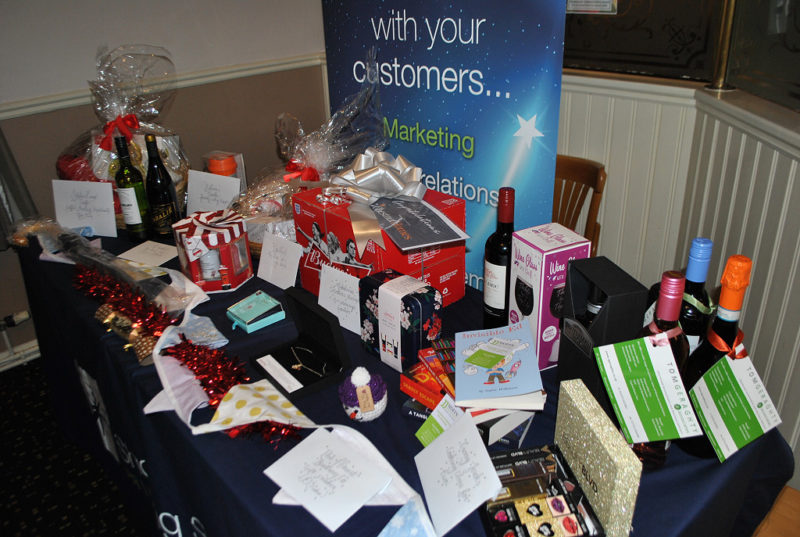 The prizes up for grabs at the Quiz, Chips & Mushy Peas event

From Australia to America, viewers from across the world came together to be part of the first ever Lincolnshire Show Online.

The Government’s Plan for Local Lockdowns

The PM's recent speech highlighted that we need to move away from national lockdown measures, to targeted, local measures.