A project in which Ongo were awarded £650,000 from The Office of the Police and Crime Commissioner (OPCC) to improve the Westcliff estate, has now come to an end. But the work won’t stop there.

The Safer Streets project was set up to support ongoing work to cut acquisitive crime (such as burglary, drug dealing and anti-social behaviour), in order to make residents safer and improve the security of homes.

Thanks to the significant investment from The Office of the Police and Crime Commissioner (OPCC), Ongo has so far:

– Gifted over 400 pieces of target hardening equipment, including smart door bells, wireless house alarms and locks to residents
– Installed 23 communal Warrior Doors and 22 video entry systems
– Upgraded 34 existing doors on the estate
– Fitted 18 Secure by Design bike storage pods, where bike theft and storage were an issue
– Put in over 1200m of new metal fencing and six decorative barriers and chicanes to reduce the risk from motorbikes and cars on green open spaces
– Ensured all communal courtyards have solar security lights and have been tidied up with features including bin storage

Along with the huge amount of work to tackle crime and improve the environment, Ongo also launched a community grants scheme. This meant nine groups based in, or benefitting the Westcliff estate received their share of £10,000. 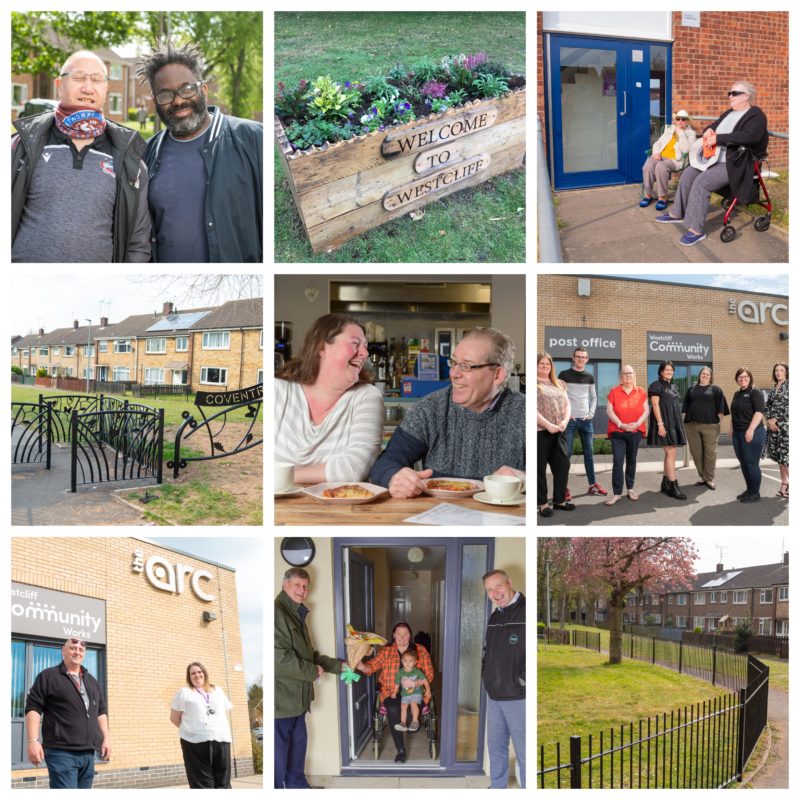 Fran Rhodes, Community Regeneration Coordinator at Ongo said: “It has been an absolute pleasure to be part of the team leading this project. The sheer amount of improvements we’ve achieved has just been incredible, and I’m so proud.

“I can’t praise the Westcliff community enough for their resilience over the last year, and determination to work with us and really make a difference to where they live.

“It wouldn’t have been possible without partner agencies including Humberside Police, North Lincolnshire Council and of course the OPCC, so we’d like to thank them too.

“Although so much has already been accomplished with the Safer Streets project, Ongo are 100% committed to carrying on this work alongside residents. There will be more to come, so keep an eye out for more positive changes in Westcliff.”

Police and Crime Commissioner Jonathan Evison said: “I am delighted that my Office’s Safer Streets Fund grant has made such a big difference in the Westcliff area. Over time the environment and security improvements will help prevent crimes like burglary and enhance overall community safety.

“Furthermore investment in grassroots organisations has resulted in additional diversionary activities and opportunities for the wider community to come together. My Office remains committed to ensuring the Humberside Police area accesses national grants in order to tackle crime and antisocial behaviour for residents, businesses and visitors to the region.”

Ongo has also purchased 500 National Bike Registry kits and are planning to host an event at their community hub in Westcliff, The Arc, this summer to give these out to members of the community. So be sure to look out for that.

A video to summarise the project and explain the difference it has made, as told by tenants, has also been launched. To take a look, head to: https://youtu.be/MDOrm6AmPko. 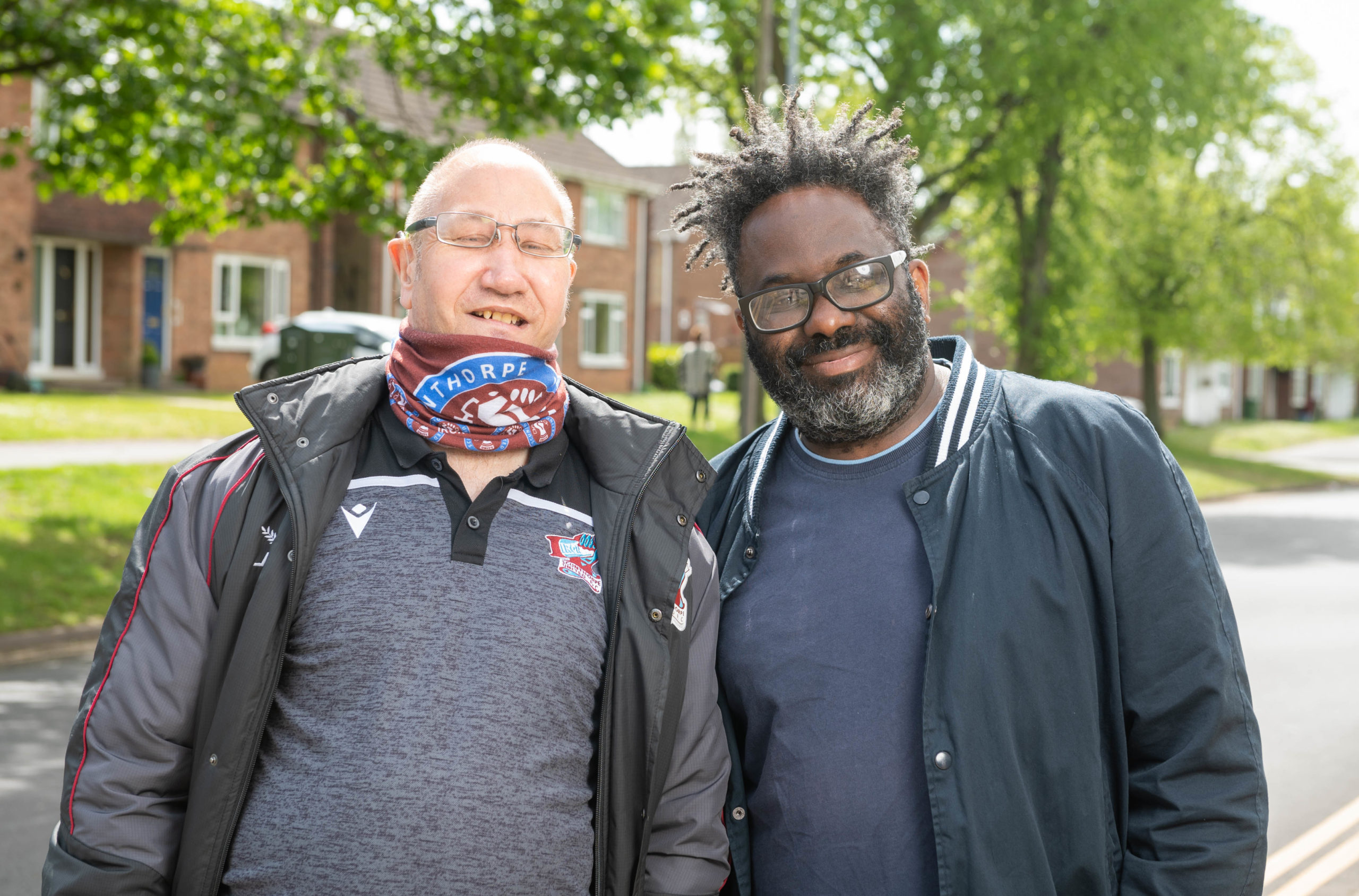 Expectations high for a great summer for Lincolnshire tourism

Experts from Duncan & Toplis say that businesses in the sector locally are reporting a busy start to the summer.