Make An Entrance Director wins Business Woman of the Year

Make An Entrance Director wins Business Woman of the Year

Make An Entrance co-director Samantha Burlton has been named as Northern England Business Woman of the Year at the National Business Women’s Awards following a fantastic year for the company.

“I am beyond ecstatic to have won and to be finishing what has already been such a great year for our company on yet another high,” said Sam.

“I’d like to say a massive thank you to the National Business Women’s Awards for the honour and the fantastic night we’ve had at the awards – we’ve celebrated in style!”

Make An Entrance was nominated alongside a number of inspirational business owners, leaders and business women from twentysix, bksb, Baker Thompson Associates and Sheer Edge in the Northern England Business Woman of the Year category.

Samantha scooped the award for her significant accomplishments over the past 12 months and for possessing the award’s key attributes of vision, innovation, entrepreneurial drive, leadership and for demonstrating commitment to gender diversity. 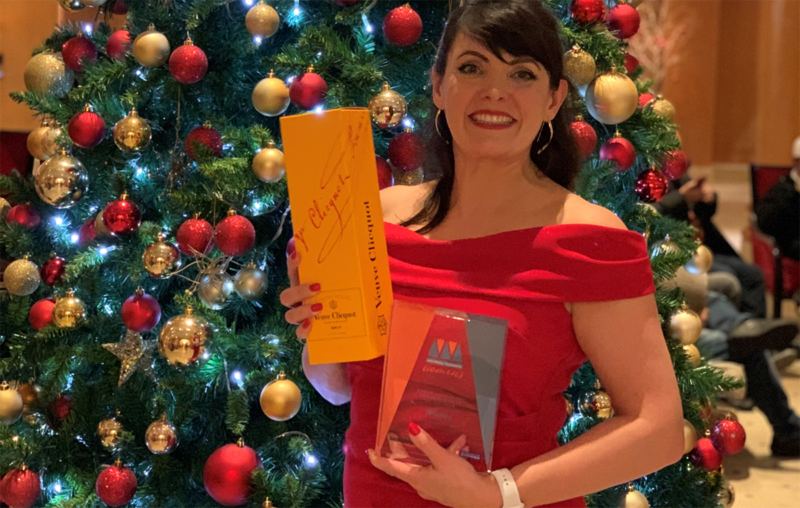 This news follows the company’s double award nomination last month at the Lincolnshire Media Business Awards; Make An Entrance was shortlisted in the Small Lincolnshire Business of the Year category and Samantha was nominated for Business Person of the Year.

Ongo approach to the Coronavirus crisis

With 10,000 households, Ongo have introduced a number of new measures and services throughout the Coronavirus crisis.

A total of 22 brand new, Ongo homes are now complete and ready for tenants to move into on West Street, Scunthorpe.