Two years after he was told he would die within the month, cancer survivor Vitor Pinto is cycling 100-miles, raising money for St Barnabas Hospice.

In April, just after COVID struck the world, Vitor went to the doctors after experiencing extreme pain that stopped him from sleeping. “I decided to go to the hospital and when I got there I just passed out. I spent the weekend there whilst they performed some tests.”

When the results came back, it was confirmed he had stage four Hodgkin Lymphoma.

“That’s the highest stage for that sort of cancer,” Vit continued. “I was told by my consultant that if I didn’t receive treatment immediately, I could be dead within a month! I was thinking, ‘That’s it, I’m going to die.”

Vit was offered one of the most aggressive forms of treatment to try and tackle the disease. “I had to stay in the hospital for a week so they could do the first cycle of treatment. The programme was supposed to be 12 months but I asked them to double the dose and by Christmas 2020 I was told I was finally in remission.

“The pandemic was a hard year for everyone, but to be told I had this cancer and had to go through this as well was extremely hard. The NHS staff were under so much pressure, but I can’t praise them enough. They were so good from the nurses to the consultants.”

On June 30th Vitor is taking part in the C2C2C – a charity 100-mile bike ride along with 16 co-workers and customers from commercial interior design and fit out company APSS, one of the event sponsors.

They will join more than 500 riders to cycle from Lincoln, out to the coast and back again in a day, raising money for St Barnabas Hospice, EDAN Lincs, Headway Lincolnshire and Just Lincolnshire.

“Hodgkin Lymphoma is a form of cancer which is unfortunately not curable. It is something I will have to live with for the rest of my life, like many others,” Vit said. “Some, however, are not as fortunate as myself, and for those people, and their families, the work St Barnabas Hospice do is crucial. That’s just one of the reasons I will be raising money for the charity by completing the 100-mile bike ride.”

Now in its 11th year, the Castle to Coast to Castle (C2C2C) bike ride first started with 79 riders in a bid to get local business people out the office and onto their bikes.

Stuart Marsland, Sales Director for APSS said: “Vitor is such a crucial member of staff and he has such an inspirational story of how, even when life seems at its darkest, it can be overcome. As a company, we are so proud of him for joining us in taking on the challenge of the C2C2C and will be doing everything we can to su

Caroline Swindin, Fundraising Development Manager for St Barnabas Hospice said: ““Vitor’s is truly amazing taking on this challenge after what must have been, an incredibly difficult few year. On behalf of everyone at St Barnabas Hospice, I would like to say to huge thank you to Vitor for choosing to undertake the C2C2C challenge in support of our Hospice. Your support and the money you raise through your fundraising will make a huge difference to the lives of over 10,500 patients and their families our Hospice support each year across Lincolnshire.”

To support Vitor, please donate via his Just Giving Page.

St Barnabas still have designated spaces for supporters to be able to get on the bikes and join the ride in celebrations of its 40th anniversary. To sign up and also receive a St Barnabas Hospice branded shirt to race in, just visit: https://www.riderhq.com/events/p/i8hzlwvs/enter?v=STB40C2C2C

To register for the hospice’s team, sign in with the code stb40c2c2c 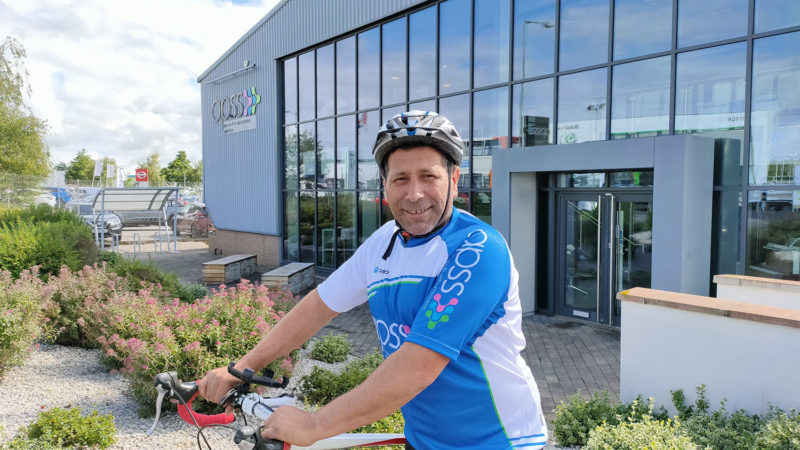 Thousands flocked to Manor Park in Scunthorpe For the Ongo Carnival, making it the biggest and best one yet.

Three national retailers are preparing to open outlets on a new business park south of Lincoln. 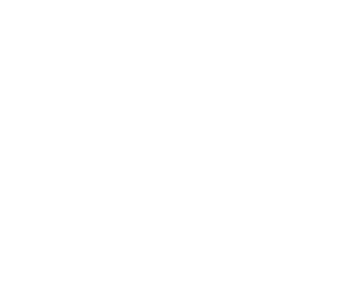